Benny Davis is a stay at home dad. If pressed for a profession he will say musician and comedian. He is a composer, pianist, singer, flautist, and melodica player, as well as a qualified audio engineer, amongst many other useless skills he has amassed in his life that have left him thoroughly unprepared for the second half of it.

Get in touch with Benny: 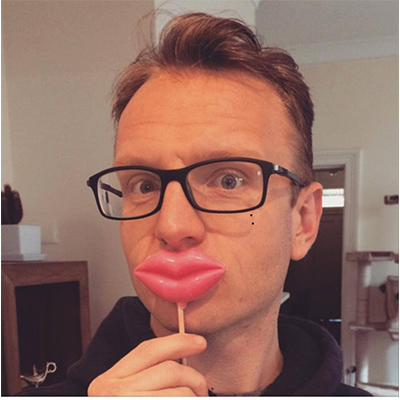 After a ten year career as a touring comedian and recording artist, Benny Davis is now in hiding from the workforce in South-East Asia, raising his daughter and getting buff. He has a Bachelor of Music from the Sydney Conservatorium, a Diploma of Audio Engineering from a college in Singapore, and a cabinet chock full of Japanese whiskey. He occasionally writes music and edits audio for anyone who asks him to (and pays him [sometimes for free if he really likes you {but he doesn’t like most people, in fact he’s pretty sick of their shit}]). A sometimes content creator. Former member of Dragon Friends and The Axis of Awesome.