Get in touch with Zoe: 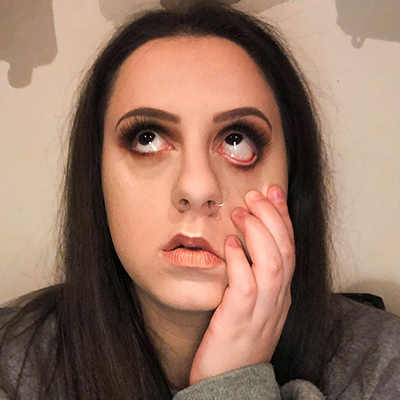 Zoe Bee is a founding member of Sanspants Radio and what happens when parents praise their children too much. Zoe has an honours degree in cinema theory with a focus on queer cinema, she is very confused as to why she is not on any of our film podcasts. She is on Shut Up A Second though, where she often forgets basic concepts & Why Am I Sad where she yells about mental illness (specifically her own). She also directs some of our YouTube videos, which has given her an inflated ego and now she can’t stop bossing everyone around. Most people have chosen to ignore this but she still loves the power trip that this title has given her. Zoe can best be described as a tired pansexual with chaotic horny energy. She can often be found dividing all things in the world into two categories “Virgins” and “Things That Fuck.” 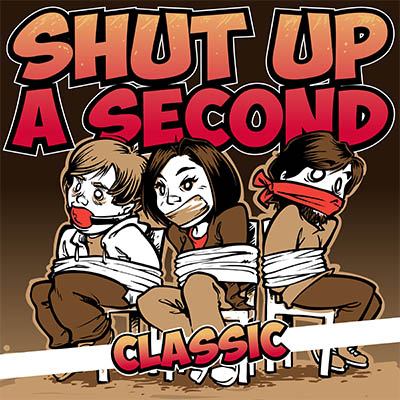