At just 19 years old Hayden is the youngest member of Sanspants Radio, he used to be on the real radio but then they fired everyone, so now he’s here. You can catch him occasionally on Shut Up a Second, The Weekly Muniz or on Twitch.

Get in touch with Hayden: 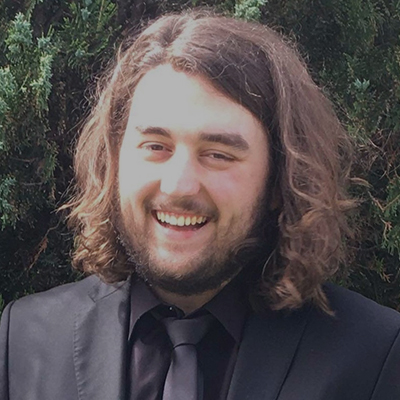 Hayden joined Sanspants in 2021, purely through nepotism and not at all on merit. He’s been a fan of Sanspants since 2012, back when there was a weird show about inflation fetish websites. He studied media then radio, and after that spent a few years working at various radio stations around regional Australia, but he’s now back in Melbourne to stay. You can catch him on Shut Up a Second, the Weekly Muniz, or streaming on Twitch. Outside of podcasting Hayden plays in a band, eats pizza and works at the movies with Duscher (another job secured purely through nepotism). 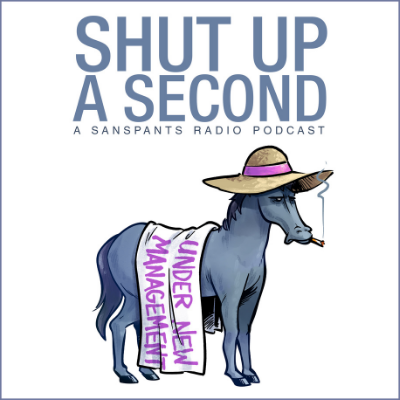