George is a comedian and actor whose been hanging with the Sanspants crew since 2015 and stuck around so long they felt obligated to involve him. He is part of the Why Am I Sad team as well as hosting Book(ish). He has toured all around the world with his comedy and still waiting for that sweet acting gig to roll around.

Get in touch with George: 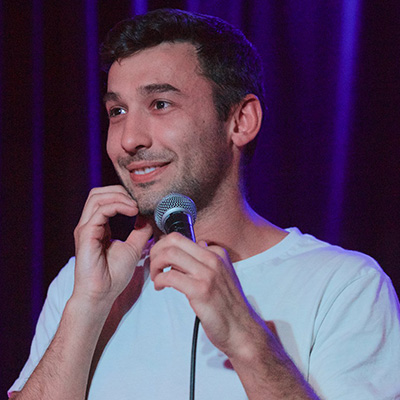 When George is not podcasting he’s telling jokes and acting. George has been performing standup comedy for over 7 years, during which time he has sold out shows at comedy festivals across Australia and Edinburgh as well as performed in cities around the world including New York, London and Singapore. He also likes books and googling ‘Lord of the Rings Marathon Cinema Melbourne’ at least once a month so he doesn’t miss out the next time they put it on. This has led him to start a Bookish Comedy Show and a Bookish Podcast. Both of which are mainly so he can get more book recommendations to add to his list. 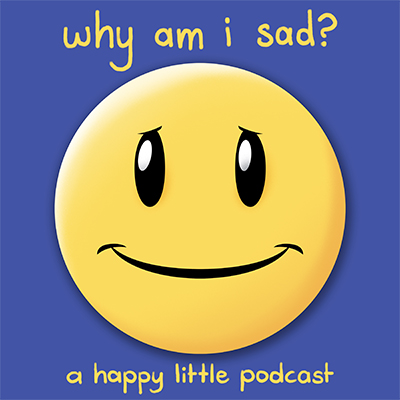 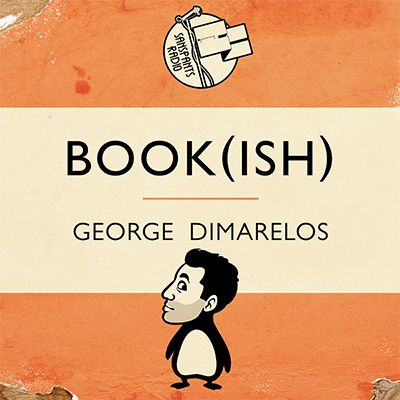 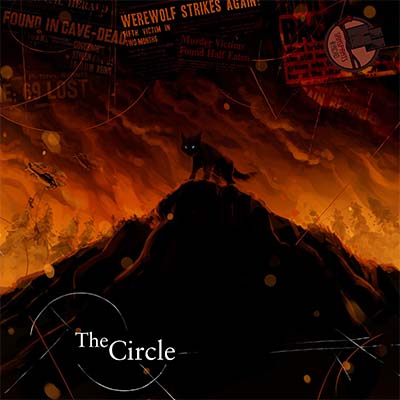