Damian washed upon the shores of Sanspants Radio many moons ago, bedraggled and hungry. The fine lads and ladies brought him to their fire and said, ‘Welcome to this week’s episode of Island Living,’ whereupon they told him to say his name and then participate in nonsense talk for about an hour. He never left, nor does he know if he’s allowed to.

Get in touch with Damian: 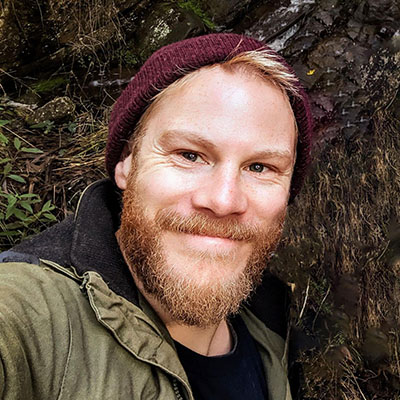 Damian likes hugs. Call them cuddles, or squeezes, or the ol’ extremity wraparound, whatever you call them, Damian loves them and will give you one (by force if need be). That’s how he came to join Sanspants, by hugging his friends who were already on a show until he too was on that show. Like a leech. The show was the now deceased Movie Maintenance, but you can also hear him be a scaredy boy on the aptly named, Scaredy Boys. He also really likes writing words. Which words? Why all of them! Sometimes he even puts them into coherent sentences, and sometimes those sentences even make up stories. It’s like magic. Damian has written for television and the page and will continue to do so until all the words are written. He’s also a believer in building big ships in giant bottles (building tiny ships in tiny bottles is for cowards). 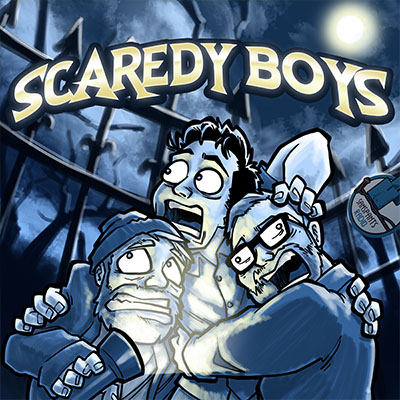