Andrew Levins is an award winning dad, DJ, writer, podcaster and gigantic weeb. He’s only won an award for one of those jobs. Can you guess what it is? That’s right, he won a nobel peace prize for being a weeb.

Get in touch with Andrew: 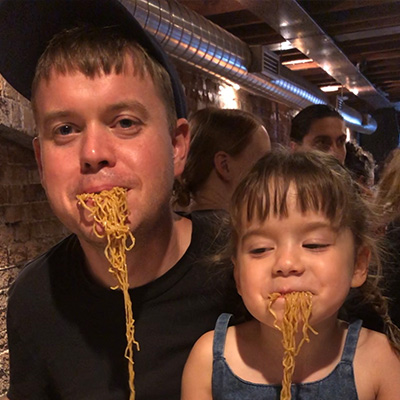 Andrew Levins has been a DJ since he was a teenager, and a food writer for almost as long. He cut his teeth as one of the inaugural DJs on FBi radio, plays most major Australian music festivals and hosts the longest-running hip-hop night in Sydney. His articles have been published by the Sydney Morning Herald, ABC Life, VICE, SBS, The Good Food Guide and Time Out. In 2007 he co-founded the youth music charity Heaps Decent (with Diplo and Nina Las Vegas), and in 2009 he was named one of Sydney’s 100 Most Influential People by the Sydney Morning Herald. Since then he’s had two kids, run a successful restaurant, released a cookbook, started no less than five podcasts and written a junior novel for children. 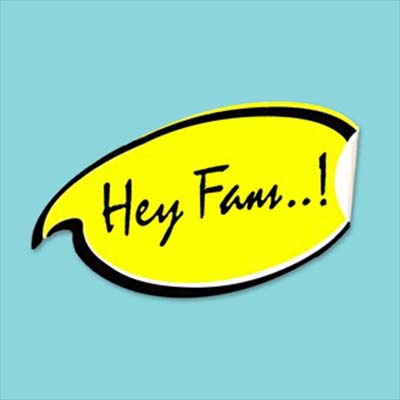 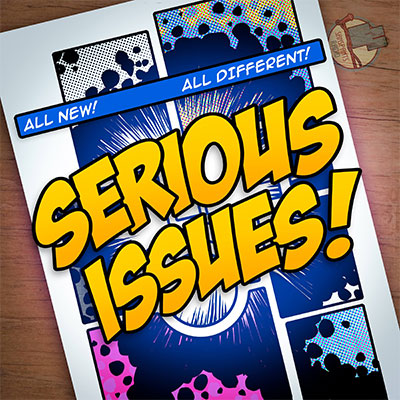 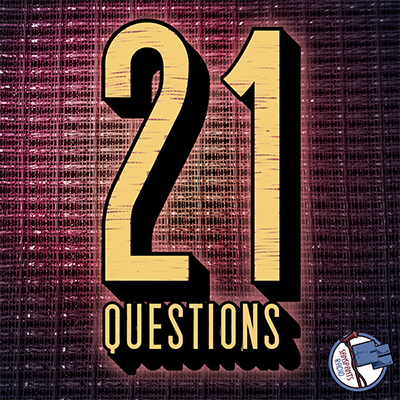