Adam Carnevale is the official Dungeon Master for D&D is for Nerds and the only person he knows who is confident enough to say he can perform a handstand, but aware enough of his abilities to never try it in front of people. He can be found on any busy street, yelling about how the rules for grappling are easy, everyone else is just lazy.

Get in touch with Adam: 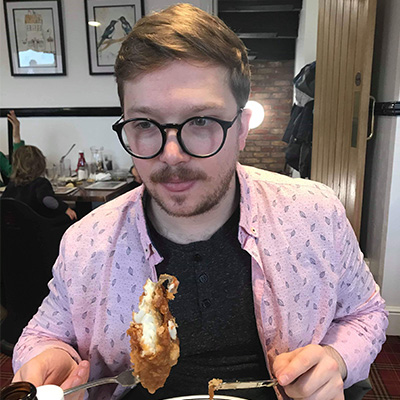 Born only days before the release of Silence of the Lambs, Adam Carnevale has tried to live his life by the code laid down in that movie ever since. While he has not yet eaten the face of a prison guard to escape a hotel, he has been the illustrious Dungeon Master for Sanspants since the beginning of D&D is for Nerds. Creatively bankrupt, Adam still manages to tell engaging stories by taking ideas from the world around him to mix in new and creative ways. Also he is bad at doing the voices, but is getting better! Adam is also a recurrent contributor to Shut up a Second, where he is working his way up to eating the brains of his co-stars while a terrified FBI agent watches. When not working on either of these shows, he enjoys open world RPGs, movies about a heist, and finding the serial killer ‘Buffalo Bill.’ 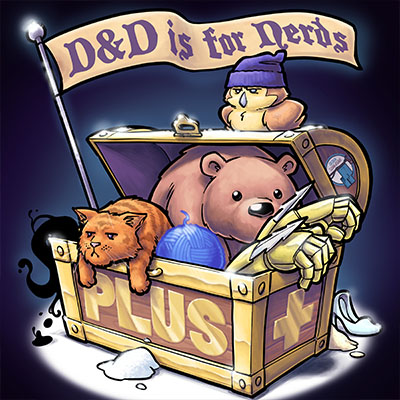 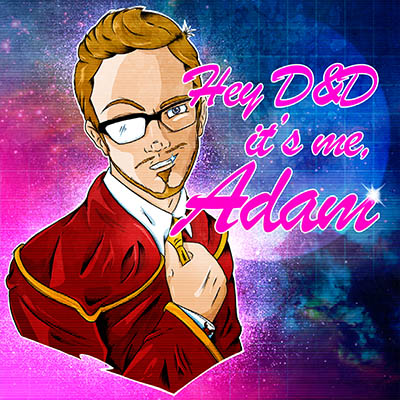 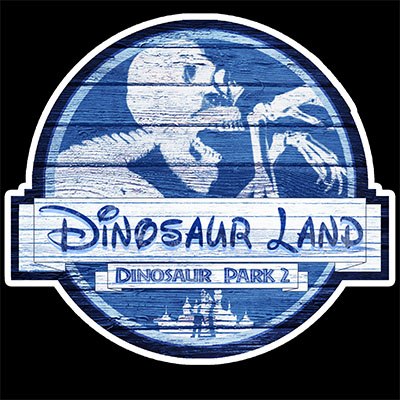 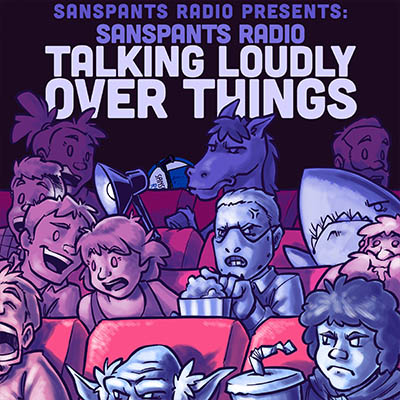 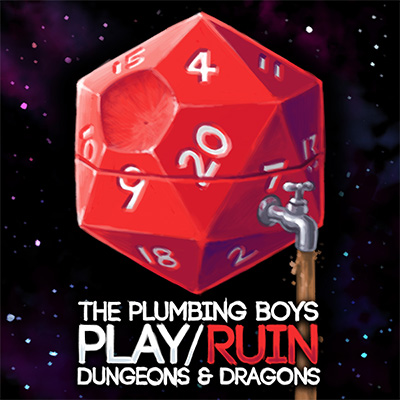 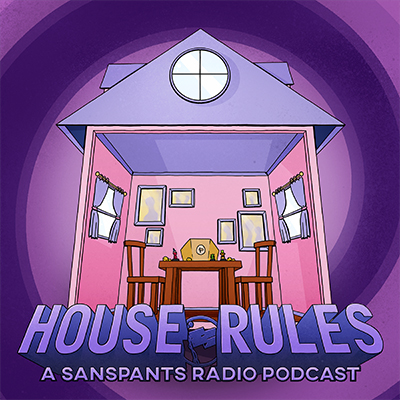 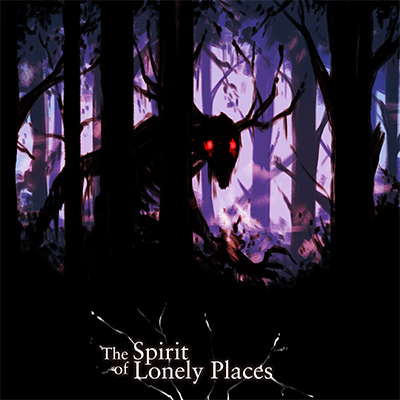 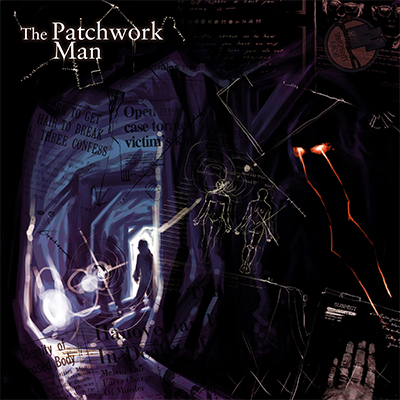 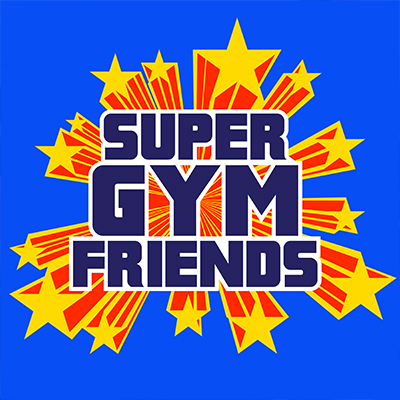 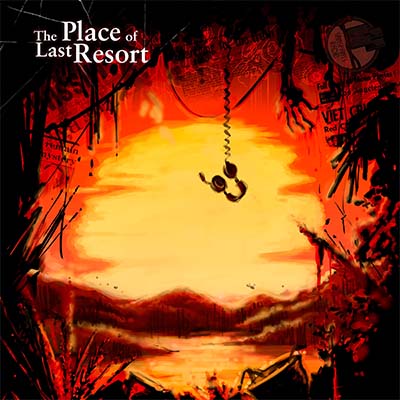