Trent is the Sanspants Radio team's resident Video Producer and tech dude. He helps piece together the team's ideas to drink sauce, play role play in front of a camera and plenty more he's not allowed to talk about.

Get in touch with Trent: 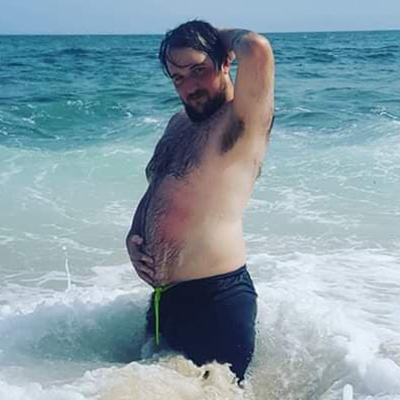 Trent found his way into Sanspants Radio in a nightclub at 1am asking Joel Duscher himself for an internship. Telling the Dusch man himself he loved Plumbing the Death Star when the first episode he actually ever listened to was on the drive to his interview two weeks later. Trent has gone on to become our resident video producer and tech guy. He continues to promise to finish his bachelor's degree in film at some point in between his busy schedule. Until then he will continue to bury his head in the sand after watching another cut of Saucy Boyz.