Tom went to clown college (theatre school École Philippe Gaulier) for two years and then returned to do comedy. He has a podcast because of course he does and he has an Amazon Prime special coming out in April. He is big and strong and is aiming to increase his deadlift. Thanks for reading this.

Get in touch with Tom: 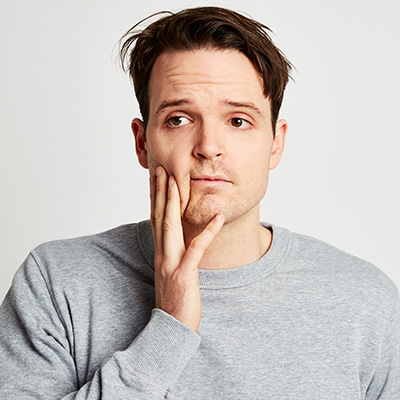 Tom decided to take a long, hard look at current comic strips to determine what species of animal star characters might be more popular. He felt that dogs were doing well, but noticed no prominent cats. Davis figured he could create a cat star, having grown up on a farm with twenty-five cats. Thus was created the character of Garfield. Garfield, the star, was based on the cats Tom grew up around; he took his name and personality from Tom’s grandfather, James A. Garfield Davis, who was—in Tom’s words—"a large, cantankerous man." The name Jon Arbuckle came 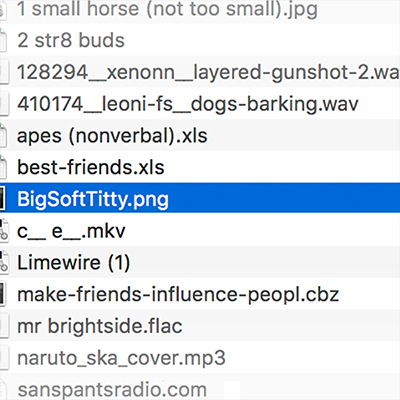