Tim is a Melbourne based actor, singer, and comedian. After moving to Melbourne in 2016, Tim was in the Australian premiere of Titanic the Musical (StageArt) and the MICF season of The Lizard of Oz (Crow Crow productions), before touring Australia as Floggit in The Gizmo (NCM). Following this he was in the Australian Premiere of People Suck (Salty Theatre), and The Hitmen (Bakers Dozen).

Get in touch with Tim: 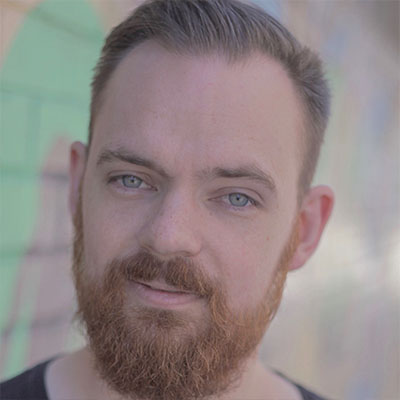 In 2019 Tim performed in his first Edinburgh Fringe Festival, where he was a part of Demi Lardner’s Ditch Witch 800 (Century) which was nominated for Best Comedy Show, as well as Michaela Burger’s Helpmann Award-nominated show A Migrant’s Son. Closer to home, you may have recently seen Tim on the big screen as ‘Frog Feet’ in The Merger (Dream Genie) and Anthony in Fraud Festival (The Producer Boy), or the silver screen as ‘Jamie’ in Foxtel’s The Slot (Princess Pictures) and ‘Michael’ in ABC’s Why Are You Like This? (CKOL). 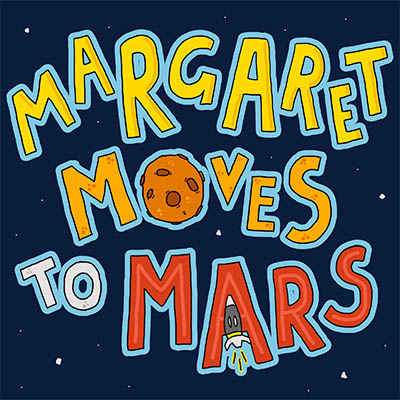