Shanks first came on a Sanspants show to promote his series The Wizards of Aus, but now he knows Zammit’s address and keeps inviting himself back. None of his old hobbies interest him anymore, but he still maintains them out of a hopeless sense of diligence to his younger, promising self. Like a sad phantom in search of meaning in the endless astral void; he lives a hollow life.

Get in touch with Michael:

Michael Shanks is an NZ Born, Melbourne based Filmmaker. He’s curated the popular YouTube channel Timtimfed which features a variety of high concept film and comedy content, and has over 45,000,000 online hits. A multi-faceted filmmaker, he is an award-winning Writer, Director, Musician & Visual Effects artist. Michael has won various awards for his work in Music Videos, from directing clips of his own Band to more recent work – including multiple music videos for Actor/Musician Guy Pearce. Michael is yet to win any awards for his acting, but a review once described him as ‘inexperienced, but watchable’. He created the SBS2 series The Wizards of Aus which he Directed/Co-Wrote/Acted/Composed and VFX’d for. He has recently completed second unit directing scenes on Lambs of God (Dir. Jeffrey Walker) for Foxtel and Lingo Pictures. His most recent short film 'Rebooted' is currently doing the festival circuit, having been nominated for the AACTA award for Best Short Film, and winning Flickerfest's Best Animated Short award. 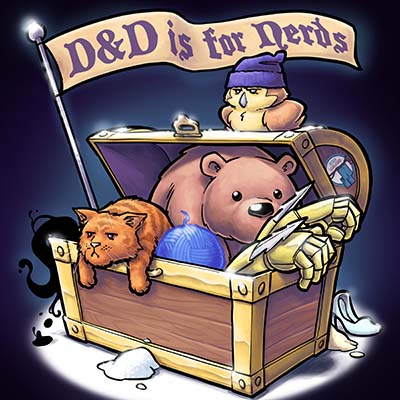