Jack has been around the block. Literally – around the block – that’s about as far as he can get before needing another soy cap. He loves a sunburnt country, as long as it doesn’t involve him actually getting sunburnt. He likes monsteras, cheese, and Kacey Musgraves. Jack’s not like all those other young gay media moguls, he’s…. actually… he is just like every other young gay media mogul.

Get in touch with Jack: 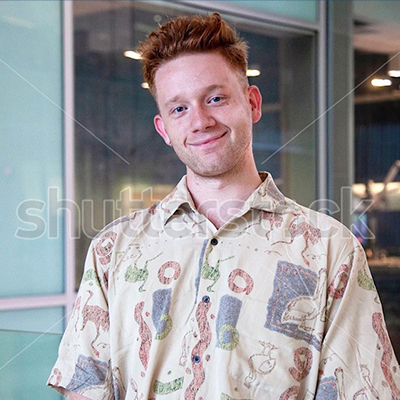 Jack is a country turned Sydney boy who ventured to the big city to study journalism, audio documentary and digital media at university. He spent 90% of that time creating theatre alongside co-host Ruby in the Revue scene. His day job is being excruciatingly funny at all times, and his side hustle is working at the ABC - Australia’s favourite public broadcaster. All opinions are his own and do not reflect the views of his employer. But if we’re talking about how tasty the skin of a kiwi fruit is, he has VERY strong opinions and they DO reflect the views of his employer. 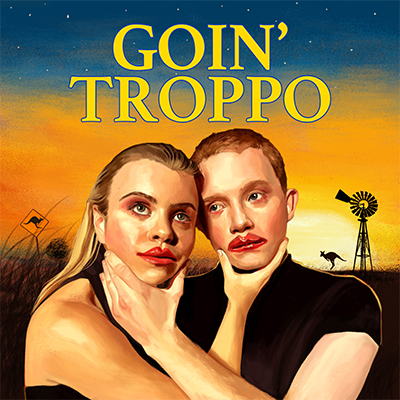