Ellen Waddell is the host, producer, and co-creator of Dear Harry/Spock. She is also a writer, comedian and coding nerd who has taken three shows to the Edinburgh Fringe Festival and is an invited participant in the ITV 50:50 scheme, aimed at increasing the amount of female TV comedy writers in the UK.

Get in touch with Ellen: 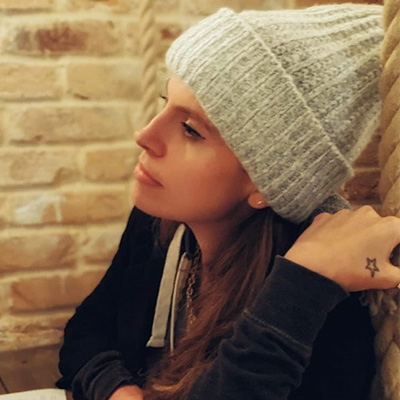 Ellen is predominantly a comedy writer, and her short film Stages was a recipient of the 2015 iShorts award from the BFI Network. Her debut play 'Don’t Be Terrible' ran at The Pleasance Courtyard during the Edinburgh Fringe 2019, receiving 4 and 5 star reviews. Her debut feature script (co-written with Tom Betts), The Photographic Memory Recalls the Highlights of The Year, is in development with Western Edge Pictures and was supported by The Wellcome Trust Broadcast Development Awards. In 2018 she wrote the screenplay and accompanying novella for The Last Faust, directed by Philipp Humm (Chief Executive of Vodafone Europe) and in 2019 she was longlisted for the Funny Women Comedy Writers Award. She loves comic books and Battlestar Gallactica and will fight anyone who doesn't think it's the greatest science fiction show of the last twenty years. 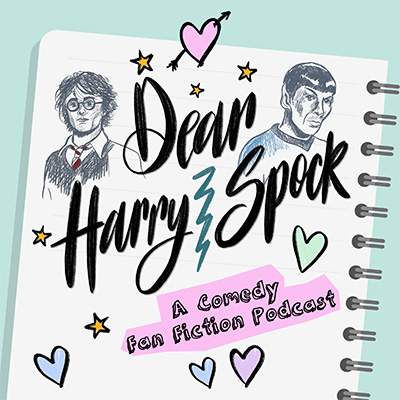