Alexei Toliopoulos is a podcaster, DVD collector and cute/beautiful/Greek. You may have heard him on Finding Drago or seen him review movies on ABC tv’s The Mix. Right now, on Sanspants you can hear the shows he hosts with Cameron James, Total Reboot all about cinema’s obsession with reboots/remakes/rip-offs + every single episode of their cult comedy classic Mike Check about the films of Mike Myers.

Get in touch with Alexei: 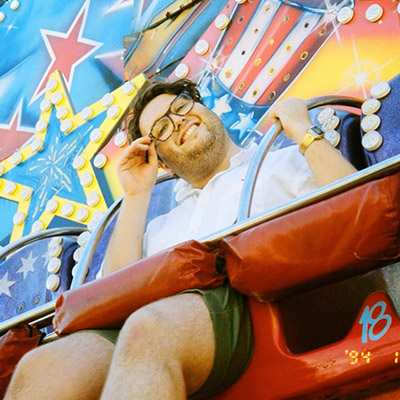 Alexei Toliopoulos is a registered cinephile who had to go door to door around his neighbourhood informing them that he’s moved in and loves movies. He’s also a podcaster, Greek and technically a critically acclaimed investigative documentarian with his hit ABC podcast Finding Drago, where Cameron James and he track down the author of a mysterious Rocky IV spinoff novel. Yes, he did mastermind a heist at a local boutique cinema chain to get access to an overpriced streaming service thus making him the bad boy of film criticism. Yes, he does believe that the DVDs are the most precious endangered species on this mortal coil. Yes, he does believe that the earth is a coil. #CoilEarther 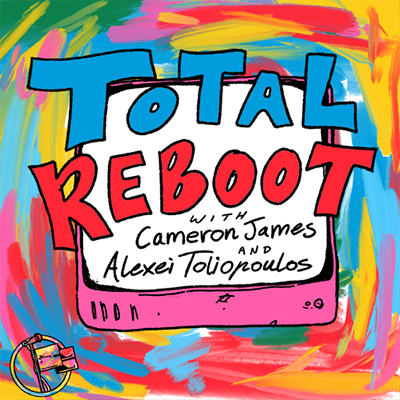 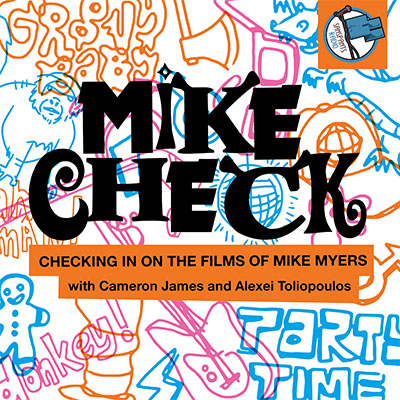