Alex Jae is a comedian and Co-Host of the Ladies Guide to Dude Cinema.

Get in touch with Alex: 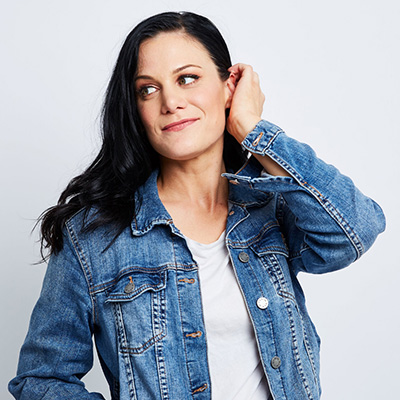 Alex Jae is a comedian, writer and actor and is a staple of the Sydney comedy scene. Alex is known for her unique style and ability to surprise audiences - juxtaposing her bubbly girl-next-door appearance with a darker, hilarious edge. Alex has a podcast about movies even though she’s hardly seen any, but she loves her podcast and her cohost/BFF Bec! Alex has performed all over the country, has worked as a writer and cast member on several Australian TV shows, starred as Dani in the NYC Webfest award winning mini-series Thirty, and has an obsession with Hanson that stopped being cute as soon as she became a grown up.