Get in touch with Adam: 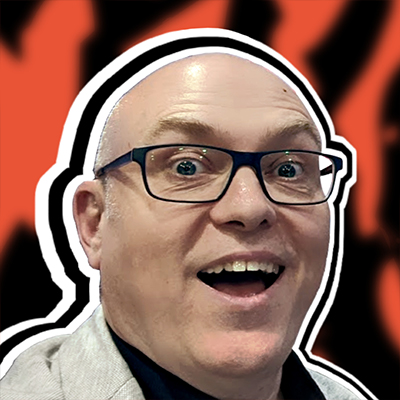 The Fabulous Adam Richard has appeared on Celebrity Splash and Celebrity Dog School, citing this as proof that he is not a celebrity. He was a series regular on ABC TV’s Doctor Who after-show, Whovians as well as a team captain on that 2014 season of Spicks and Specks that everyone pretends never happened. As well as over twenty years as a standup comedian performing in Australia, the UK and USA, Adam was a co-creator, co-writer and co-star of the comedy series Outland about a gay science-fiction club, and spent more than a decade presenting celebrity gossip on Southern Cross Austereo radio stations and Triple J. 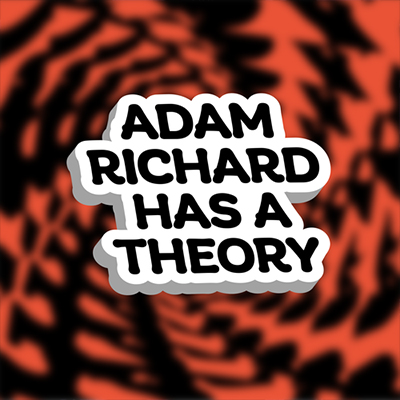 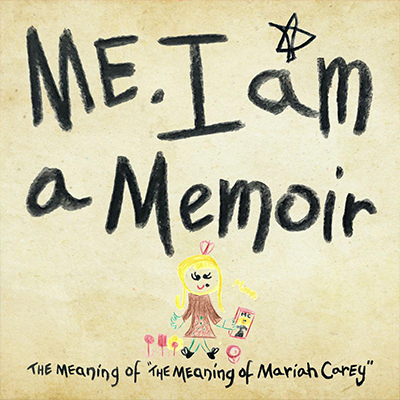 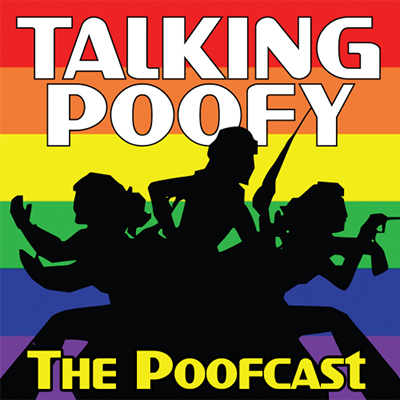